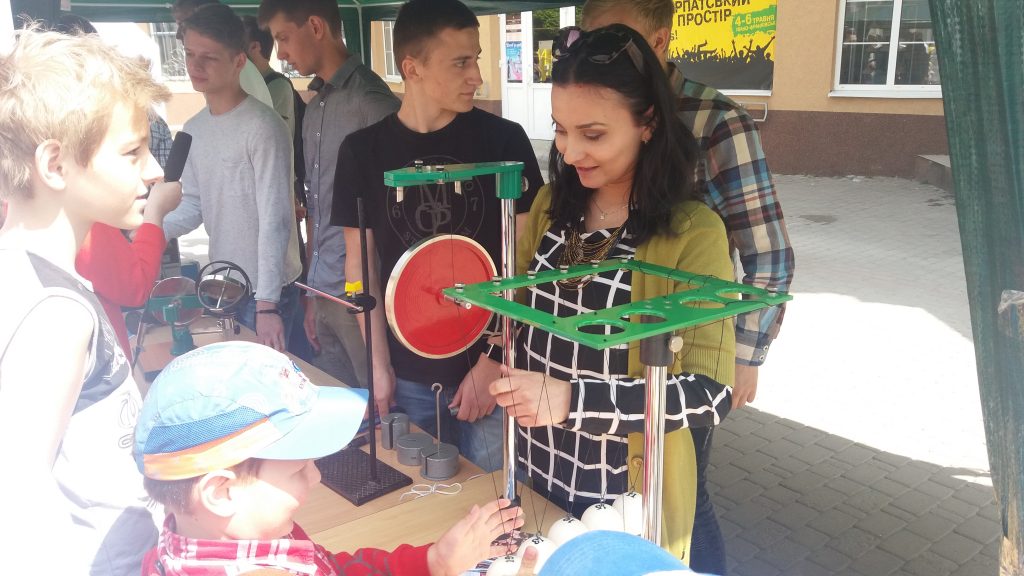 The Faculty of Physics and Technology participated in the traditional event “Scientific picnic”.
The action took place in celebration of the 356th anniversary of the founding of Ivano-Frankivsk on May 6 in Rynok Square.
The main organizers were students, graduate students, teachers of the Carpathian National University. Stefanyk and other universities of the city.
The goal is to demonstrate interactive science experiments. Anyone could join them.
Spectacular masterclasses of scientists did not leave either adults or children indifferent. Experiments with fundamental fields of science, such as physics, were most appealing. Viewers watched and joined in the new experiences with enthusiasm. 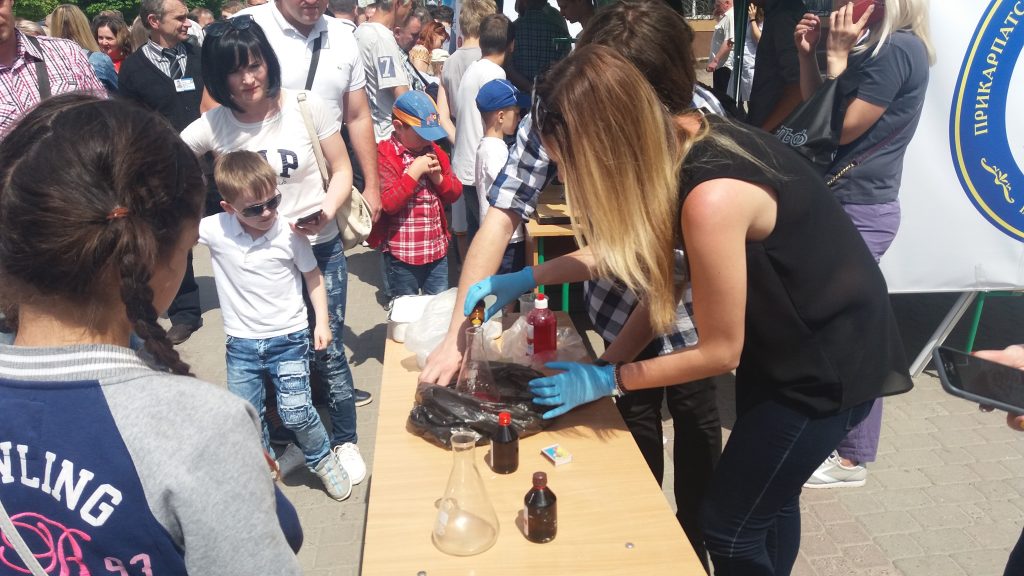 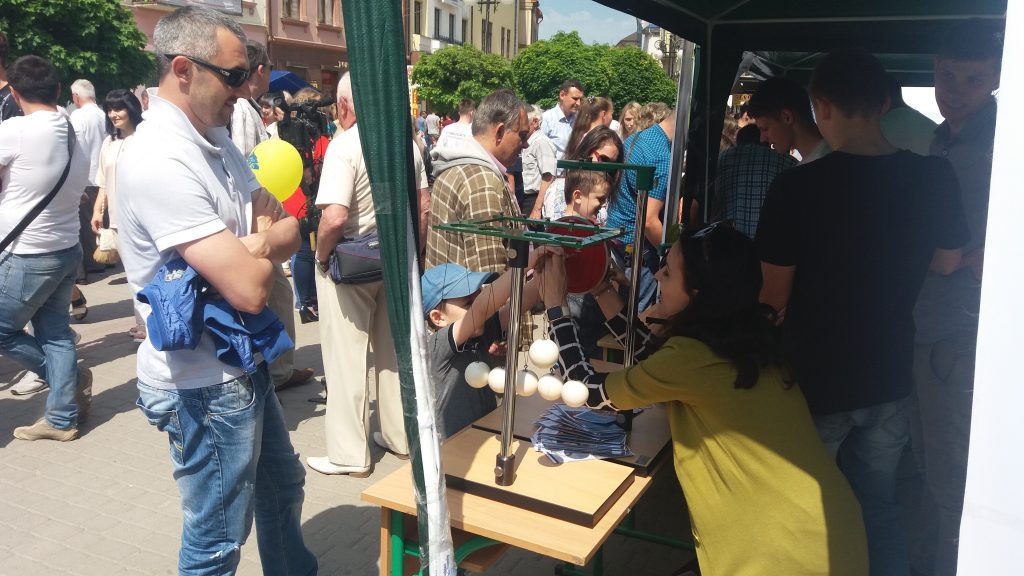 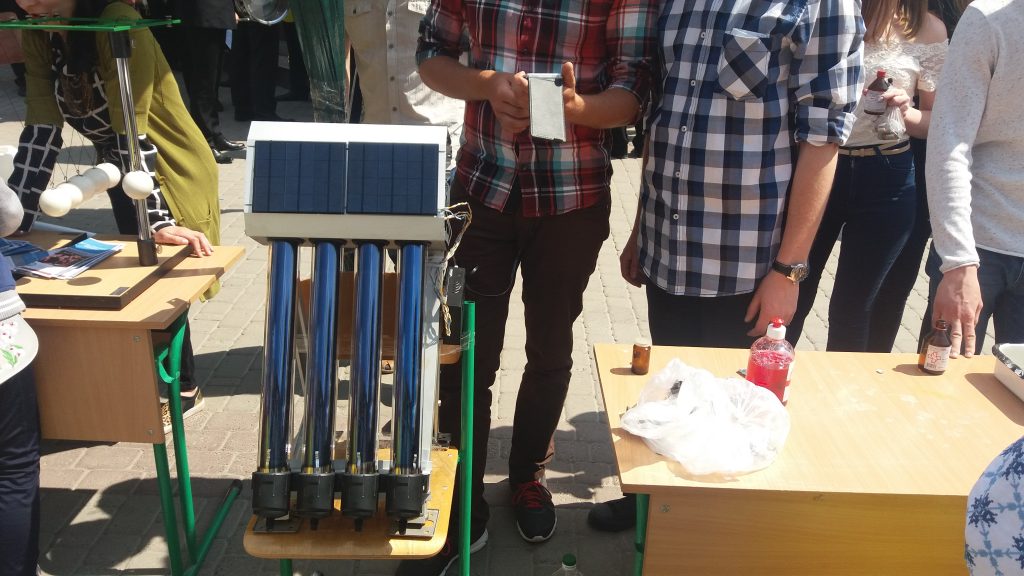 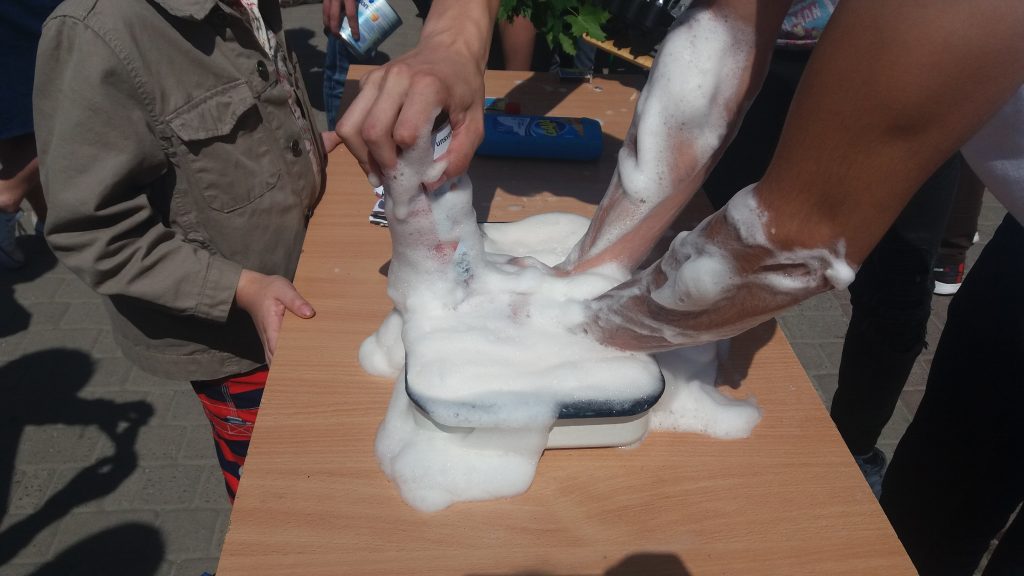